When one of the biggest construction companies on the Swedish west coast invests in a new head office, it does the job itself. “This generates a sense of pride in what we are doing,” says David Wallenstam, co-owner of BRA Bygg, of the new office that has been designed with both employees and the environment in mind.

In the space of just ten years Billström Riemer Andersson AB, BRA Bygg, has established itself as one of the major players on the West Swedish construction market. The company recently received its biggest order to date: construction of Geely Innovation Center in Gothenburg, a project expected to employ 300-400 people through to 2021. Due to the company’s strong growth BRA Bygg has outgrown its premises in Pedagogen Park, Mölndal. So they have now moved a stone’s throw away, to a newly-constructed office building totalling 3,400 m2. BRA will occupy half of the building, with excellent scope for future expansion.

“It is a better space, almost double in size, for our staff who work in the office. There are now more project rooms, conference rooms and open office areas,” says David Wallenstam from BRA Bygg.

“The objective has been to create a work environment where we can be active and creative, and interact with one another. For those dealing with technology and projects, we have gone in for an open-plan environment to strengthen interaction and encourage creative exchange between employees.”

The exterior and interior of the office have been designed by Arkitektbyrån Design. The building contractor, not unexpectedly, is BRA Bygg itself.

“This is a building that we have constructed ourselves and that generates a sense of pride in what we are doing. The whole company has been involved, creating a positive meeting place that takes into account employee requirements. There is greater focus on the social elements: more communal areas and a long table with bar stools for the canteen so that everyone can sit together. Fitness facilities are also available, with our own gym,” says David.

Despite the new location and new premises, the interior furnishings will have a familiar look. Almost 50 % of the furniture in the new office is reused in actual fact. Input interior took care of project management and the re-use process.

“We have a close partnership with BRA Bygg and have previously supplied several of their offices. Prior to relocation to their new head office we conducted an inventory of existing interior furnishings and ascertained that numerous work tables, desks and chairs were of such high quality that they could be used in the new office. This resulted in almost half of the furniture being reused,” says Niklas Swedblom from Input interior, which delivered both new and existing furnishings for BRA Bygg.

“Helping clients to reuse their furniture is something we have been involved in for a long time and it’s great to see that there is now greater demand than ever for this service. In addition to the environmental benefit, the client also makes a saving financially.”

Sustainability is an important issue for BRA Bygg and this is apparent in the new office.

“Nowadays a number of requirements are set within our industry for sustainable construction materials and construction processes, so it stands to reason that we should apply environmental awareness to our interior too. We receive numerous visitors and we hope now that we can showcase a good end product from all aspects: environment, quality and design,” concludes David Wallenstam. 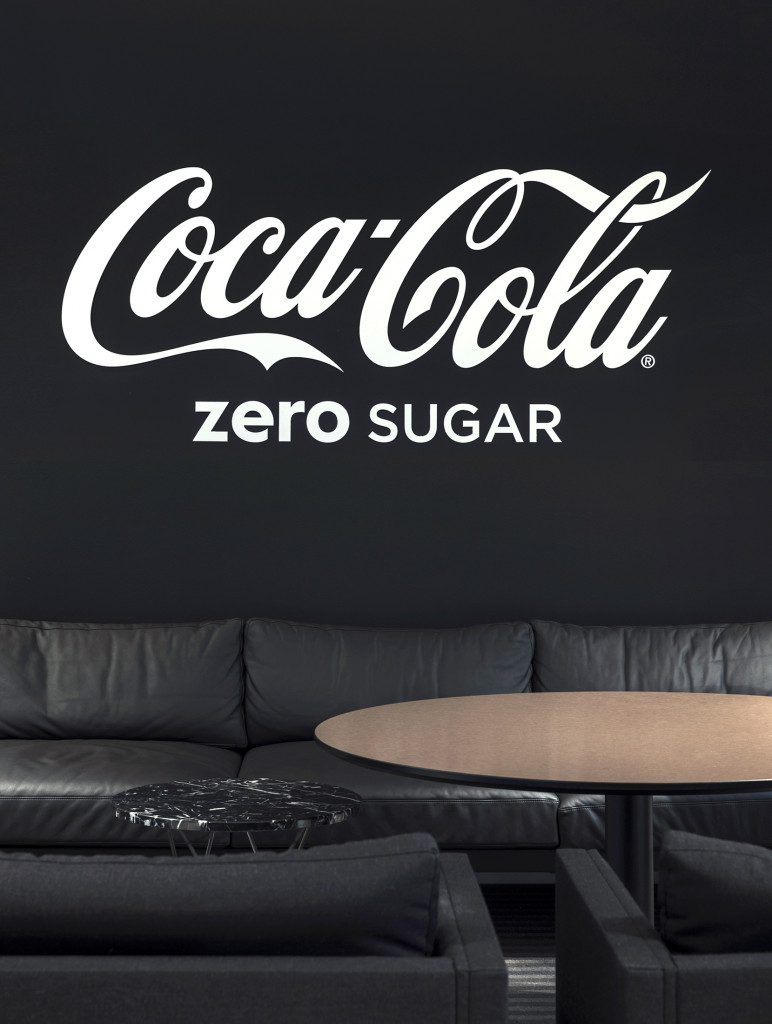 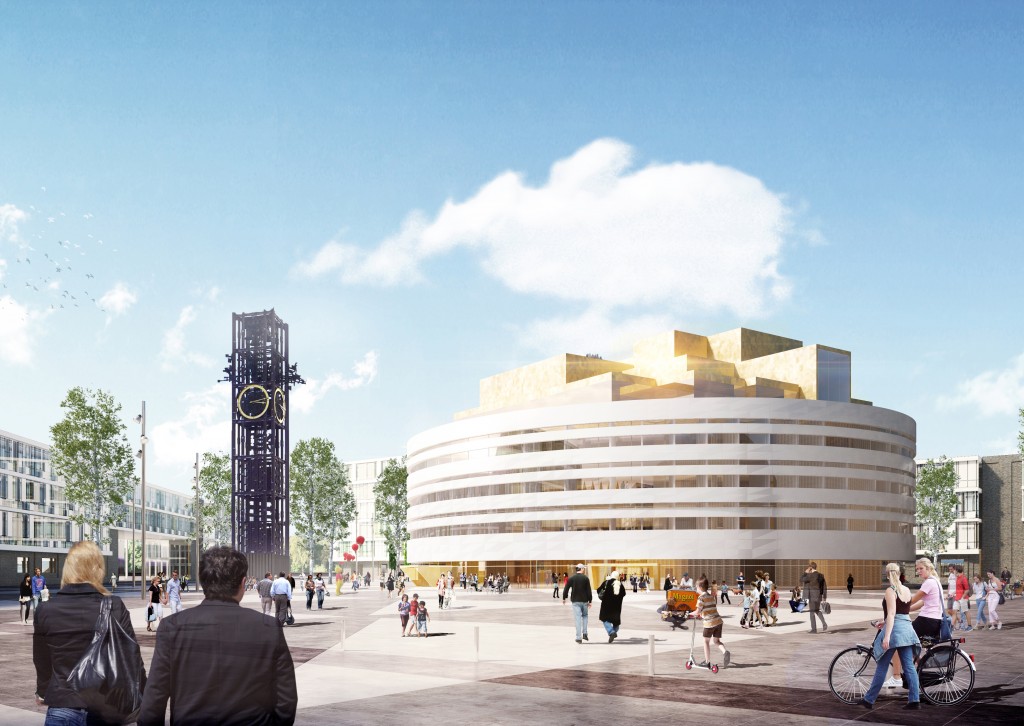 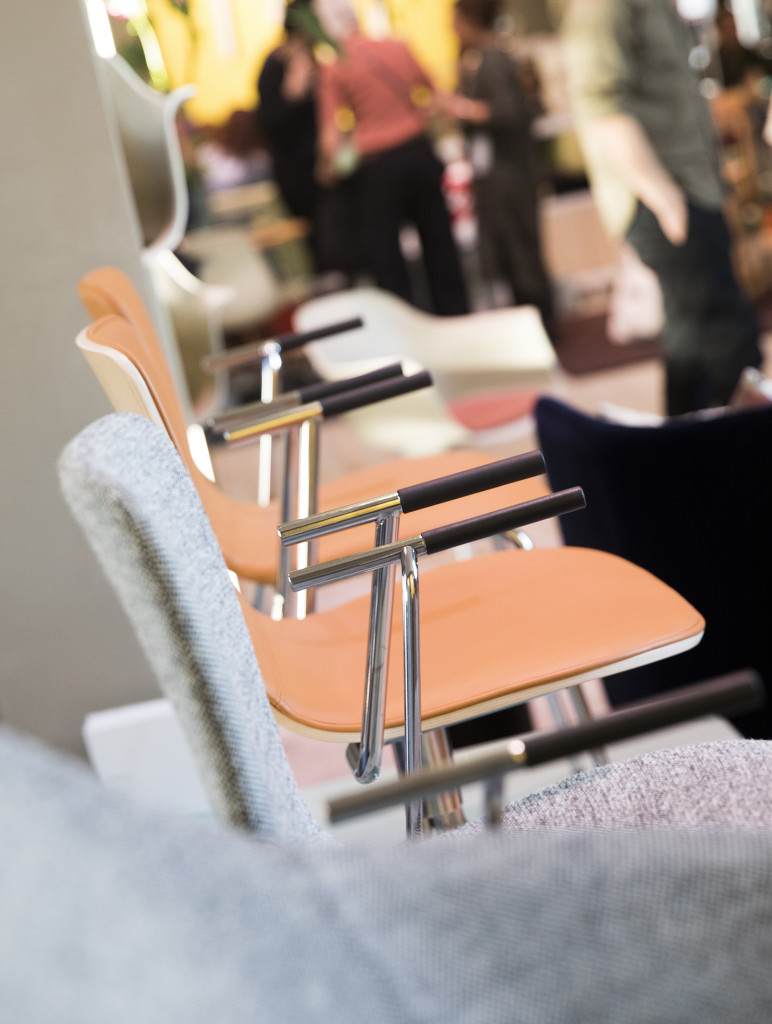 Welcome to Input Pop-up. A concept that focuses firmly on inspiration, interior furnishings and…