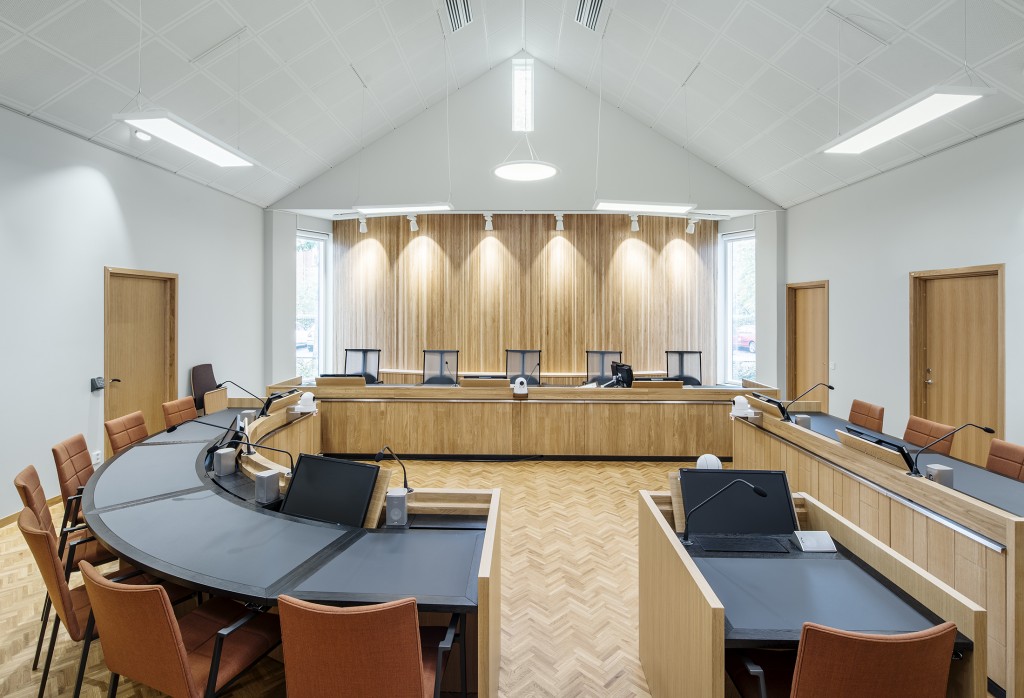 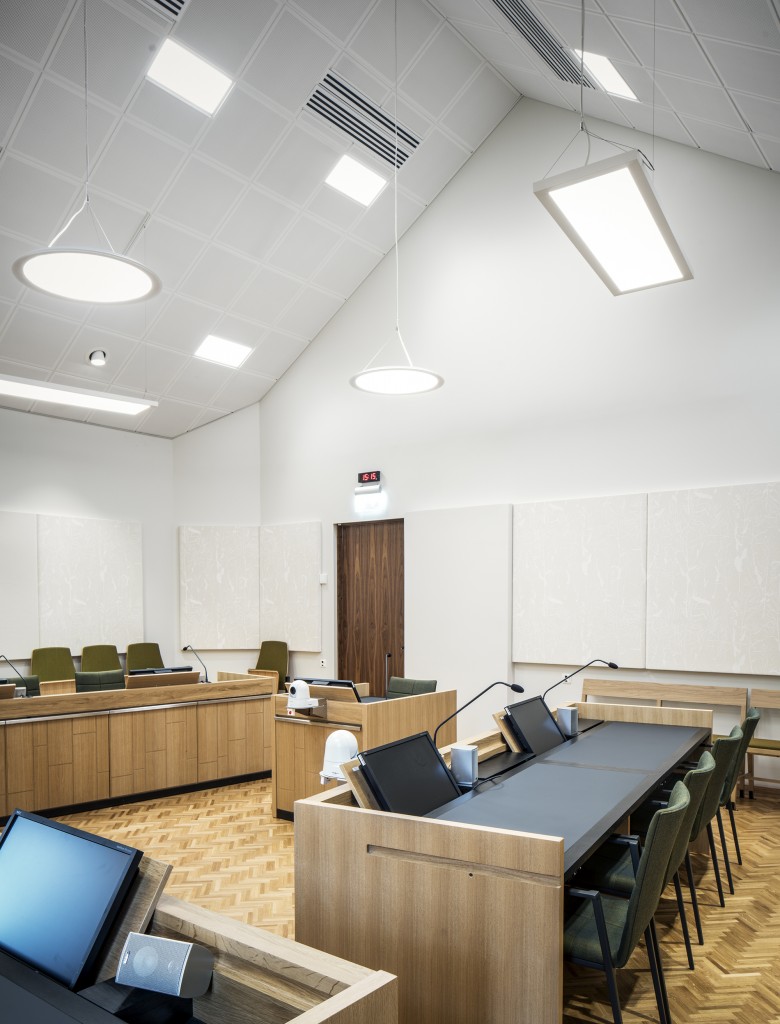 The zinc also provides continuity in the interior, as it features on the wooden frontals of the court furniture. 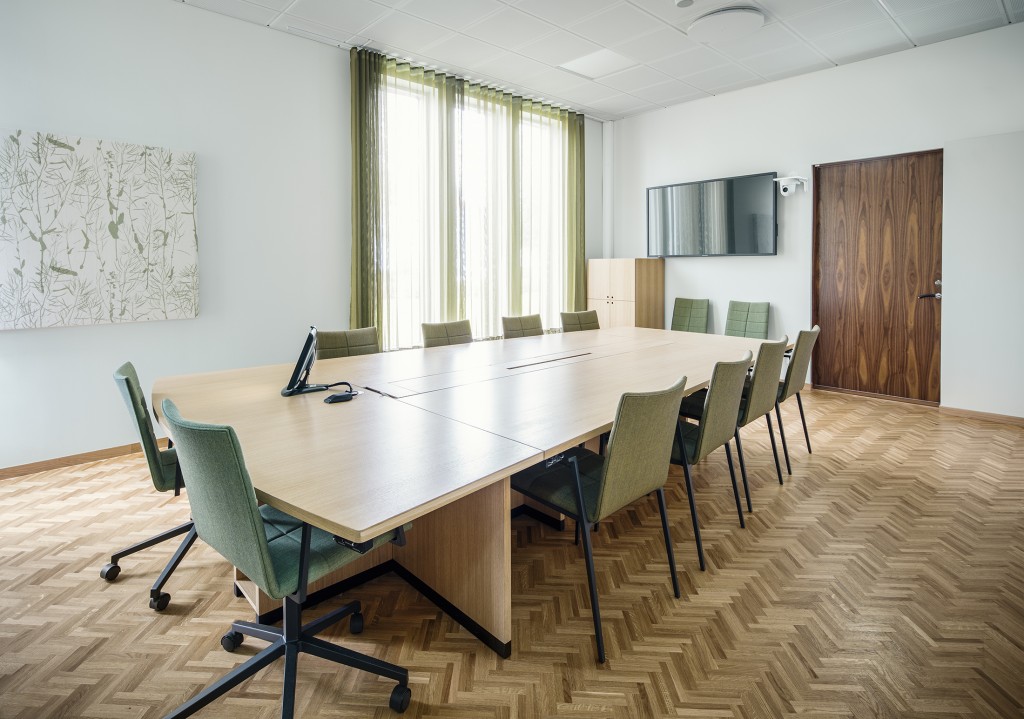 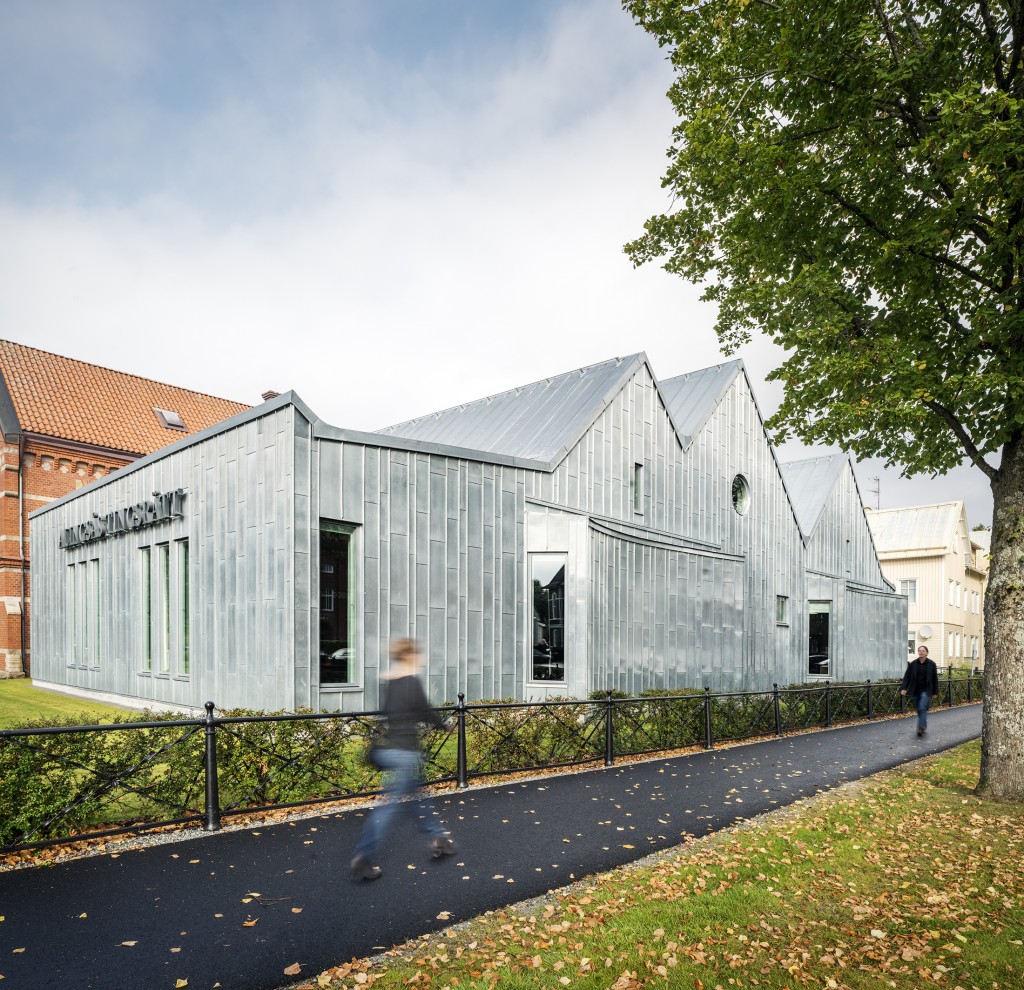 Tengbom was awarded the 2016 PLÅT prize, an industry award given out by the PLÅT seminar, for the solid craftsmanship and the way the building evokes emotions.

Old meets new at Alingsås District Court. The red brick building from the late 19th century has now been joined by a modern extension clad entirely in zinc. 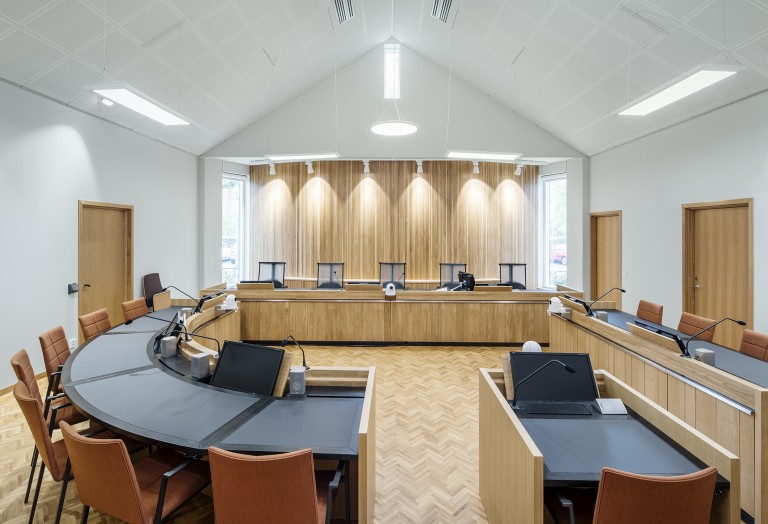 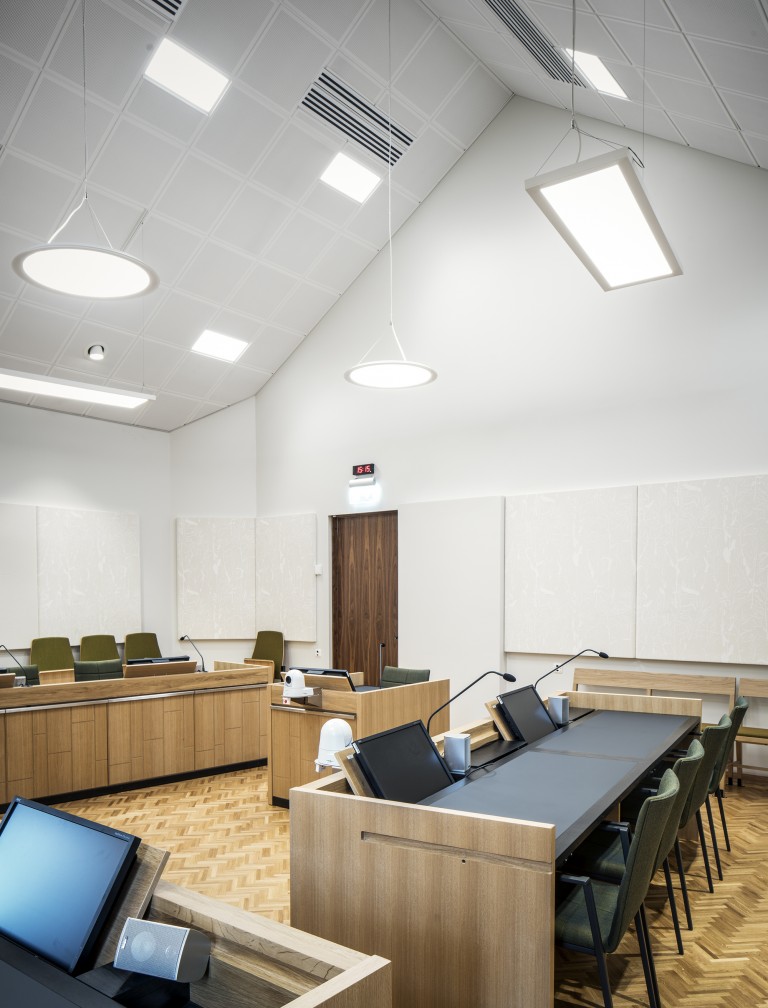 The district court in Alingsås was extended with the addition of a new wing built of brick in the mid 1900s; half a century later it was time for a further extension. The original intention was to use brick once again, but Tengbom, which designed both the building and the interior, had a different idea. An extension clad entirely in zinc was the striking result.

Contrast between now and then

The design of the new building, with both steep and flat roofs, was inspired by the district court’s gable roof and the steep roof ridges of the surrounding houses. Initially the zinc sheeting was only going to be used as a durable roofing material, but in order to create an interesting contrast to the brick building Tengbom decided to have the sheeting extend down from the roof and encase the walls of the extension.

“A unique project that resulted in an exciting interaction between old and new,” says Marie Lindahl, Project Manager at Input interior, which supplied all the interior furnishings for both the extension and the existing district court, which was renovated as soon as the new extension was complete.

“The project proceeded in various stages, and it was necessary to switch between using the old premises, the new extension, and even portakabins depending on the status of the building project. A project where we really got to demonstrate our coordination and planning capabilities, since the ordinary activities of the district court continued uninterrupted throughout.”

The right setting for a courtroom

A court of law is often characterised by the gravity of the moment when emotional or life-changing decisions are made. Consequently, Alingsås District Court required a dignified and beautiful environment that instils confidence in visitors, which Tengbom bore in mind when designing the interior. The new courtrooms boast a generous ceiling height similar to the large courtroom in the original building. Large windows let in daylight and contribute to the sense of space in the rooms. Walls and flooring are of light wood, with fixed furnishings in the same style. Investing in sustainable interiors has also been a central issue for Alingsås District Court.

“There are general environmental requirements that Swedish law-courts must comply with, and here at Input interior we have assisted in identifying furniture that live up to these requirements. Alingsås District Court has focused strongly on sustainable interior design and it shows,” concludes Marie Lindahl. 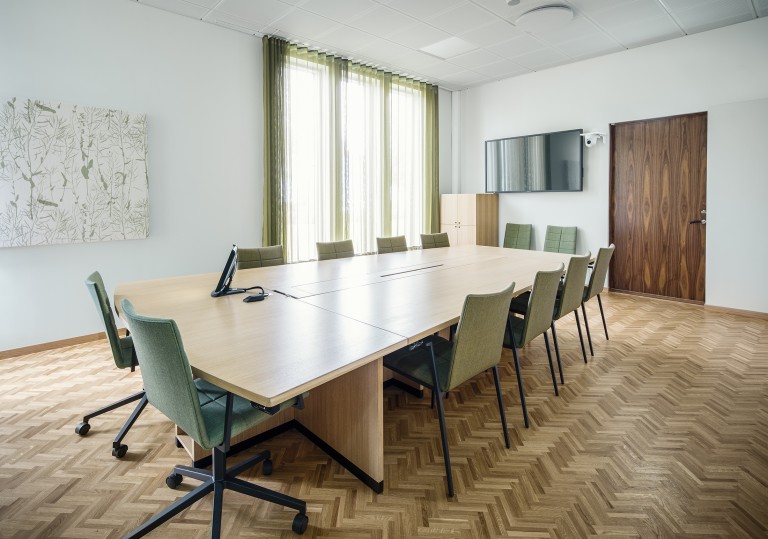 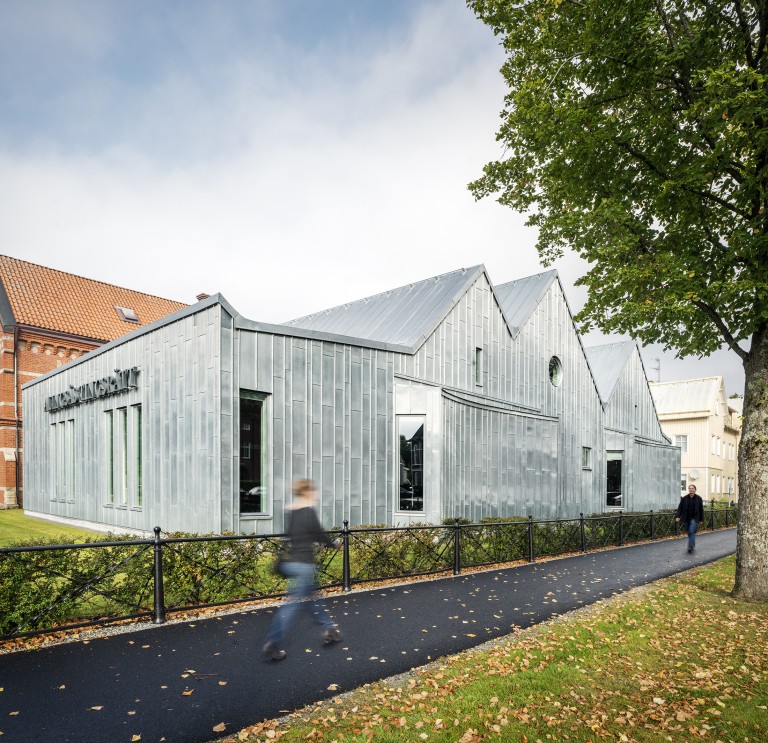 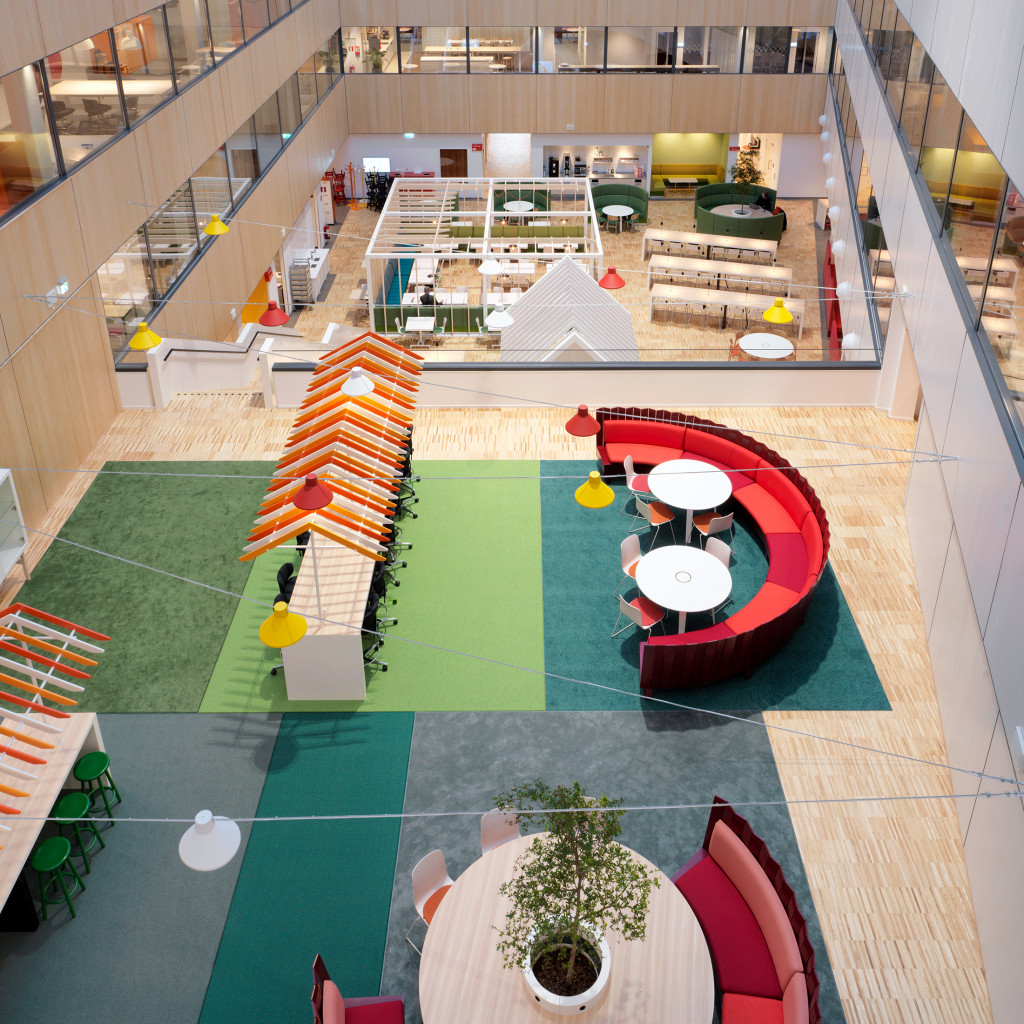 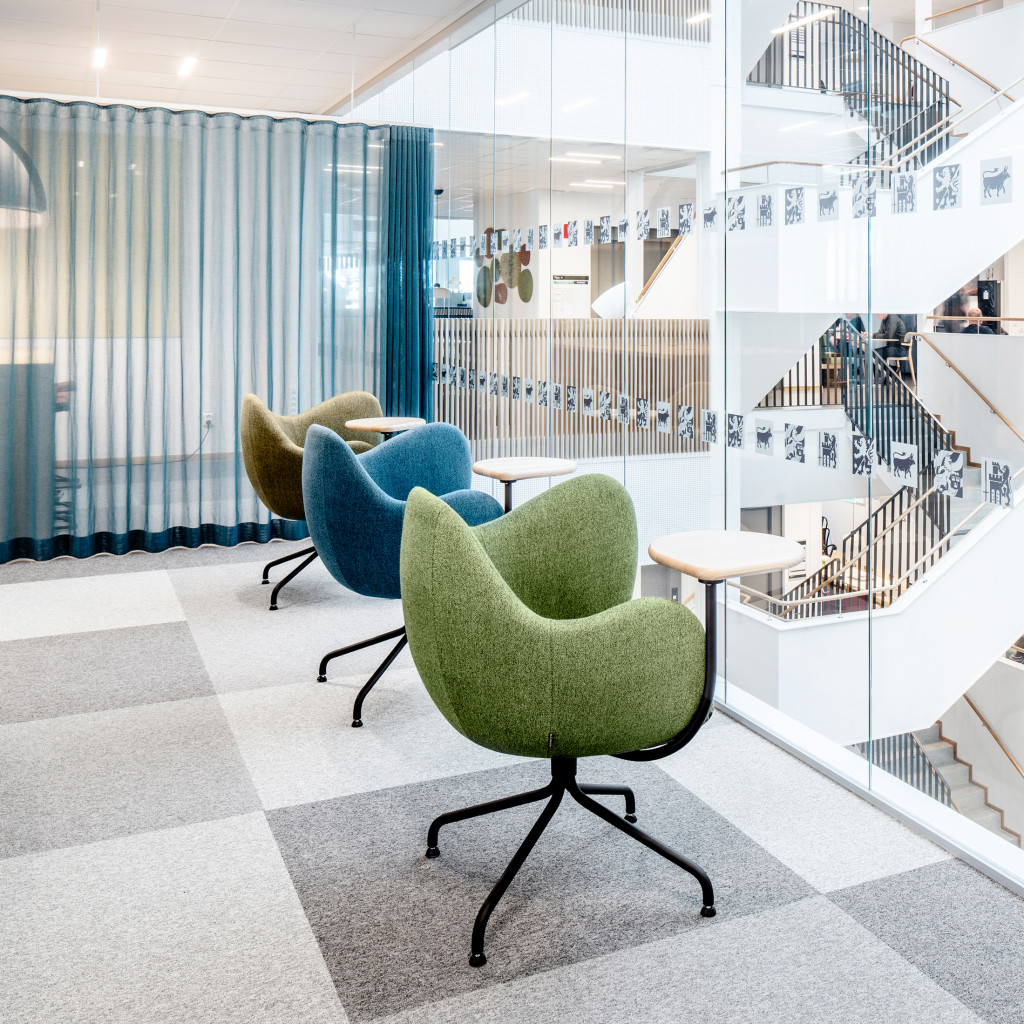 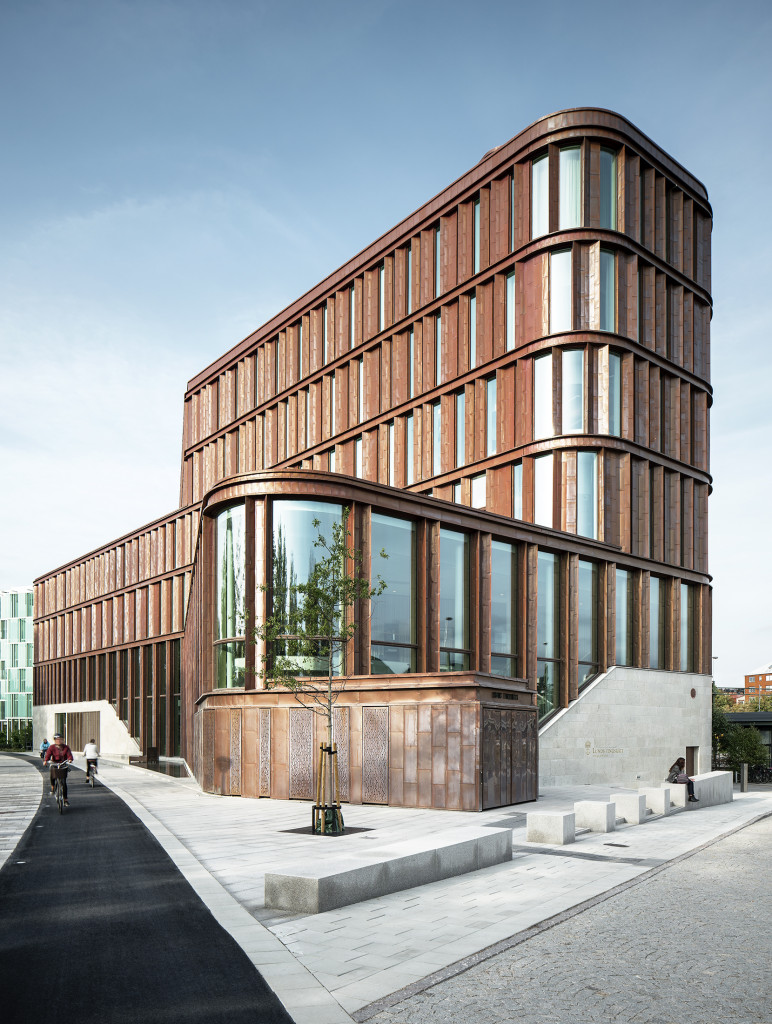 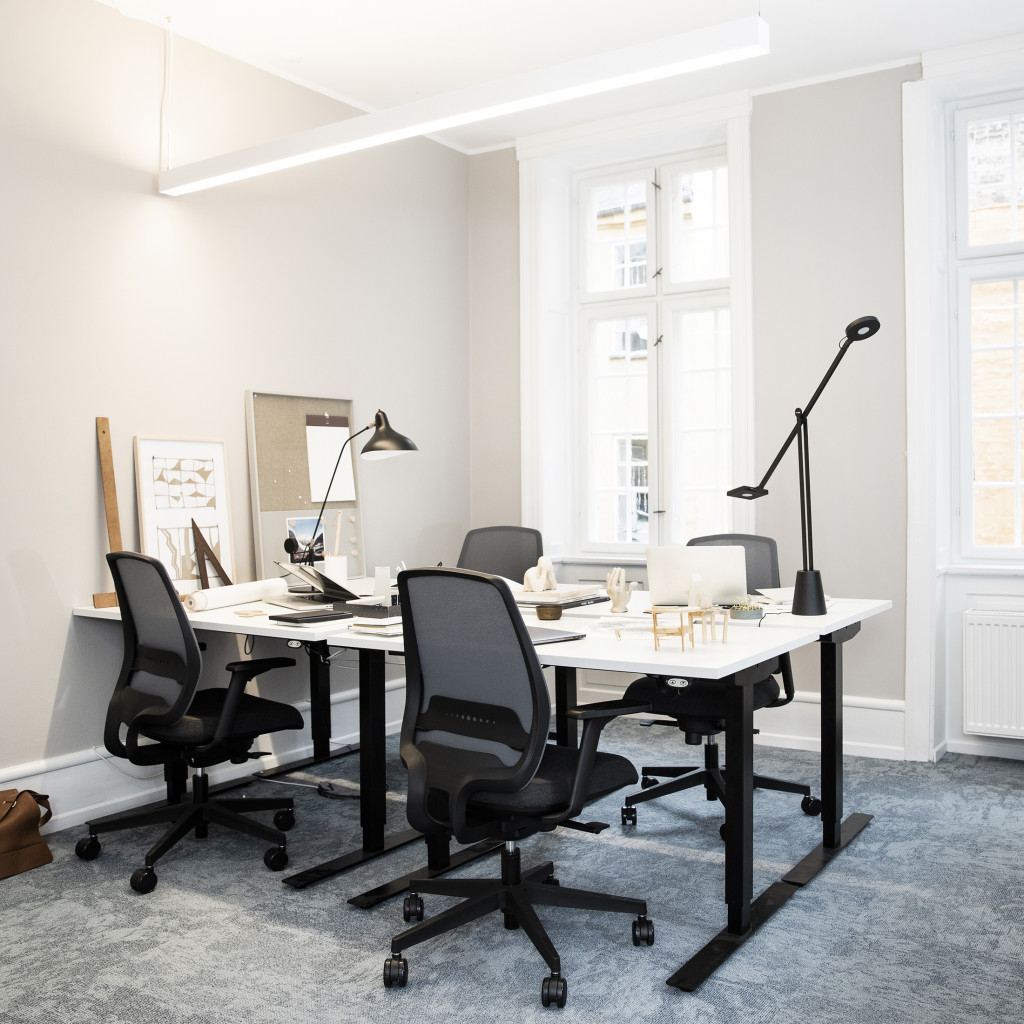 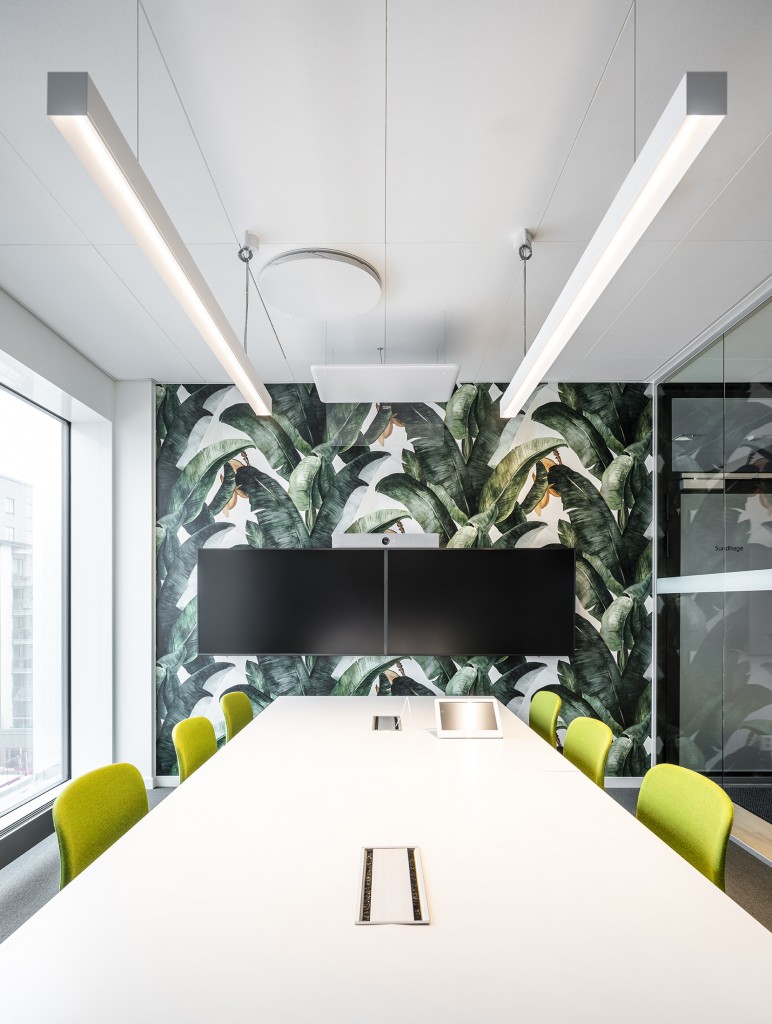 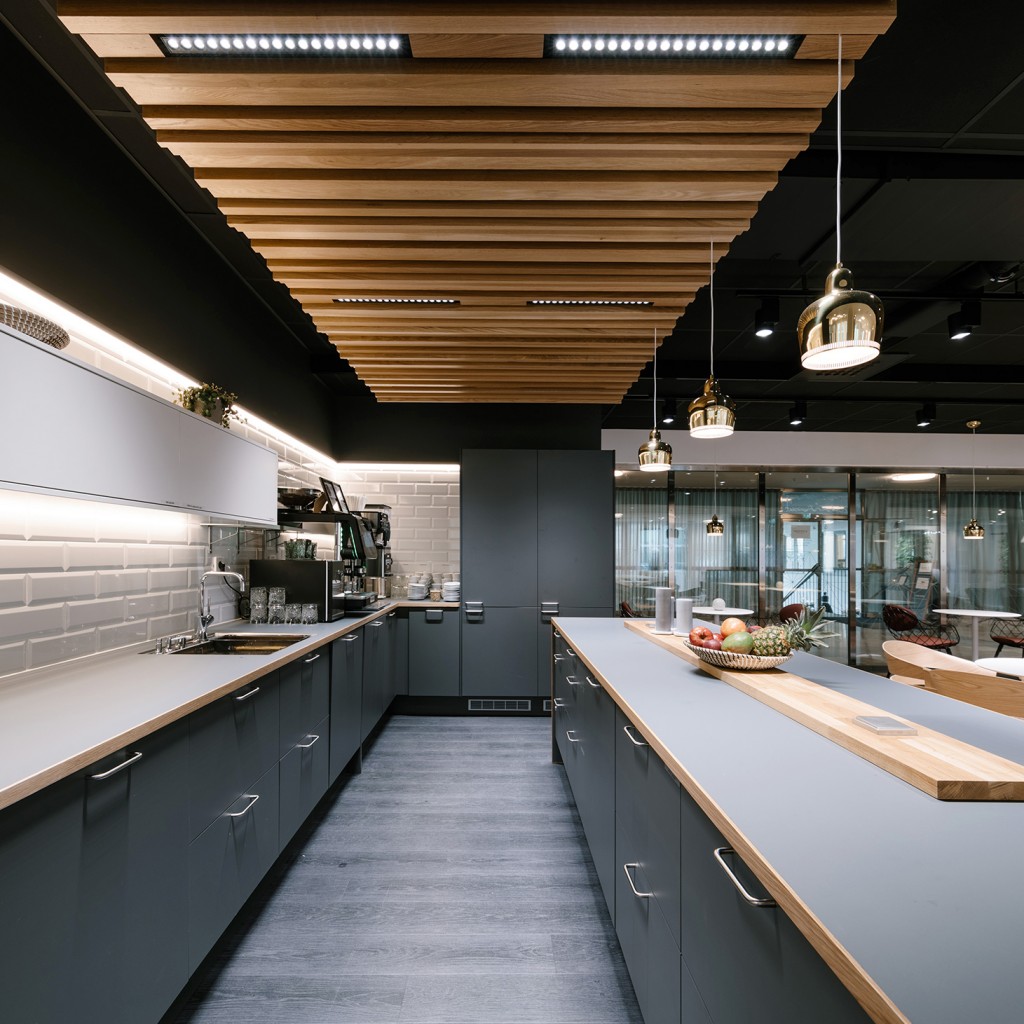